Do You Wanna’ Build a Side Quest?

Side Quests are an amazing feature of many gamified classrooms. And while these optional assignments aren’t quite the same as traditional “extra credit,” they are a phenomenal way to add choice, variety, and depth to any classroom — whether you’re fully gamified or not.

So what is a Side Quest anyway? This sounds like a job for the almighty Wikipedia! Take it away, collective wisdom of the internet:

A “Side Quest,” or “mission,” is a task in video games that a player-controlled character, party, or group of characters may complete in order to gain a reward. Quests are most commonly seen in role-playing games and massively multiplayer online games. Rewards may include loot such as items or in-game currency, access to new level locations or areas, an increase in the character’s experience in order to learn new skills and abilities, or any combination of the above.

Quests often fall into several types, such as kill quests, gather quests, delivery/”fetch” quests, and escort quests. However, quests can include more than one mission, such as gathering something and transporting it somewhere. Quests can be linked together to form quest series or chains. In this manner, quests are used to provide the player with further background to the setting their characters are in. This mechanism is also used to advance any story or plot the game might have.

Many types of quests are referred to as “side quests.” These are quests which deviate from the main plot and are not required to complete the game.

In a video game or role playing game, a Side Quest can be used to help players level up their loot and abilities, as well as gain a deeper understanding of the world in which that particular adventure is set. And in a classroom? A side quest is an excellent way to replace traditional extra credit assignments with the opportunity for interested students to take a deeper dive into the world of your curriculum. Since these assignments are small and totally self-selected, they tend to lean heavily on curation, exploration, and creative talents for finding new ways to take a closer look at your course content. And that makes them a fantastic way to incorporate cross-curricular learning experiences!

EMC² Learning is proud to roll out our first wave of never before seen Side Quests — a fully editable collection of Google Slides that can quickly be adapted for enrichment activities in any course, grade level, or content area. Each pack of Side Quests will be added to the site as a bundle of ten different modular challenges to help fuel your teacher creativity and inspire countless adventures in classrooms of any age. In fact, we’ve added an entirely new category to the site specifically designed to house all of these wild adventures! Because our journey into Side Quest exploration is just getting started: and we’ve got plenty of crazy ideas up our sleeves for these quests and so, so many more to come.

We hope you’ll consider joining us as a member of our EMC² Engagement Engineer community to access this resource and countless others. Give a click to this link for details and we’ll see you inside! 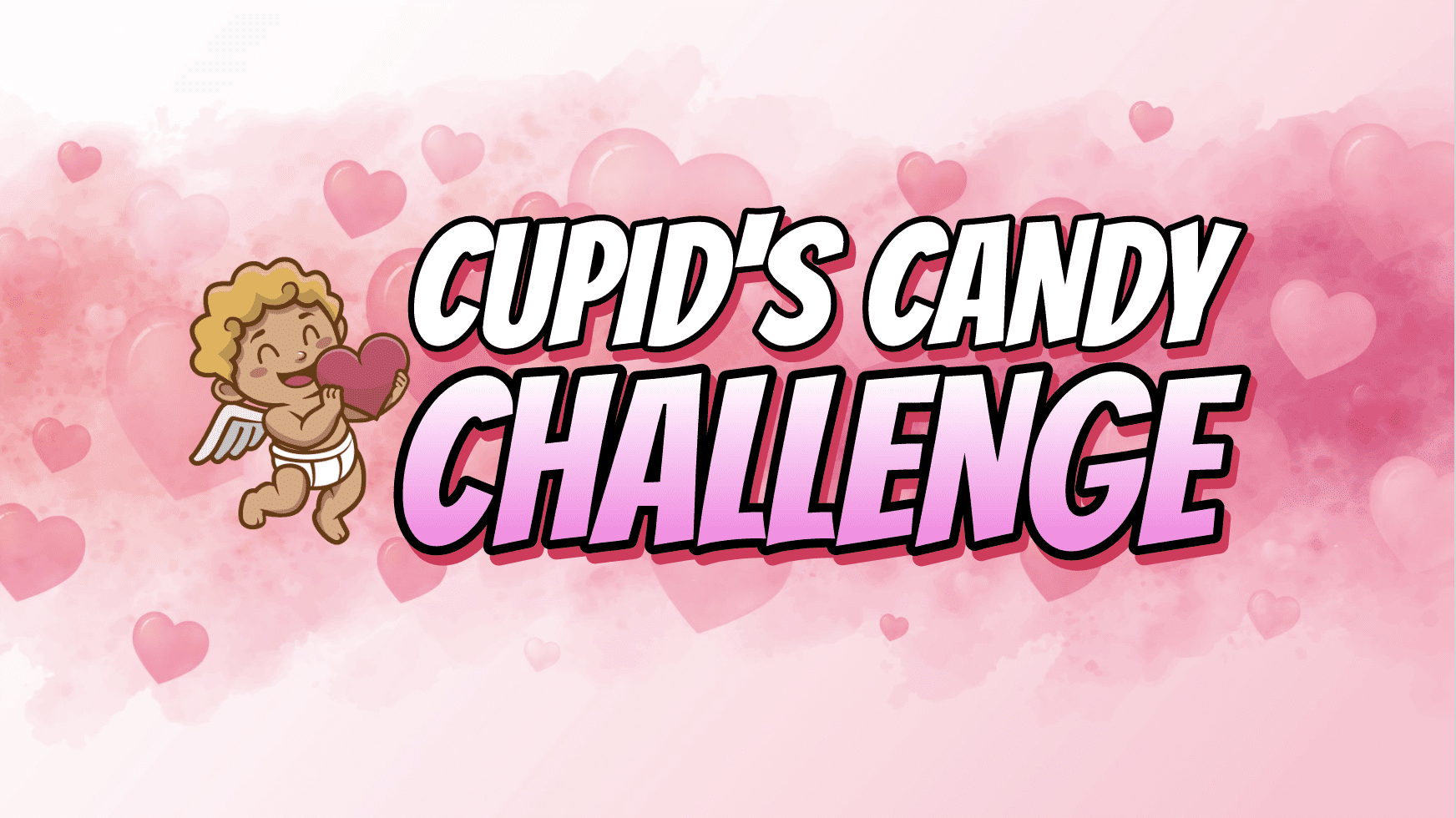 Fall in love with a sweet review game with a Valentine’s Day flair! This FREE, fully editable resource is perfect for teachers looking to liven up their lessons. Give a click to take this seasonal twist on an EMC² Learning favorite for a spin in your classroom. 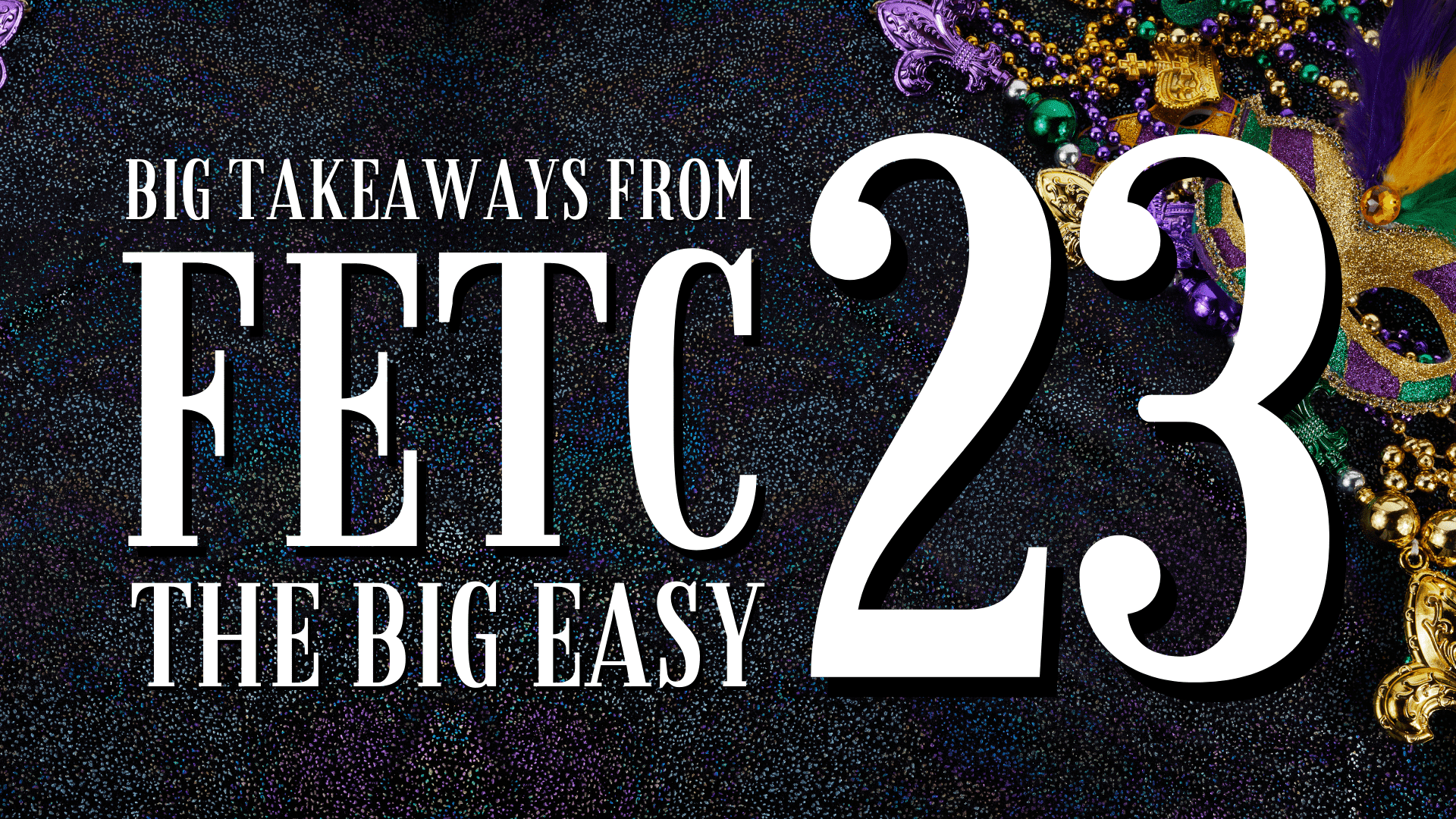 23 Big Takeaways from The Future of Education Conference

FETC 23 is in the books! So what were the biggest takeaways from this annual gathering of innovators, educators, and ed tech gurus? Check out this crash course through all the best parts of what the conference had to offer as FETC made its New Orleans debut. 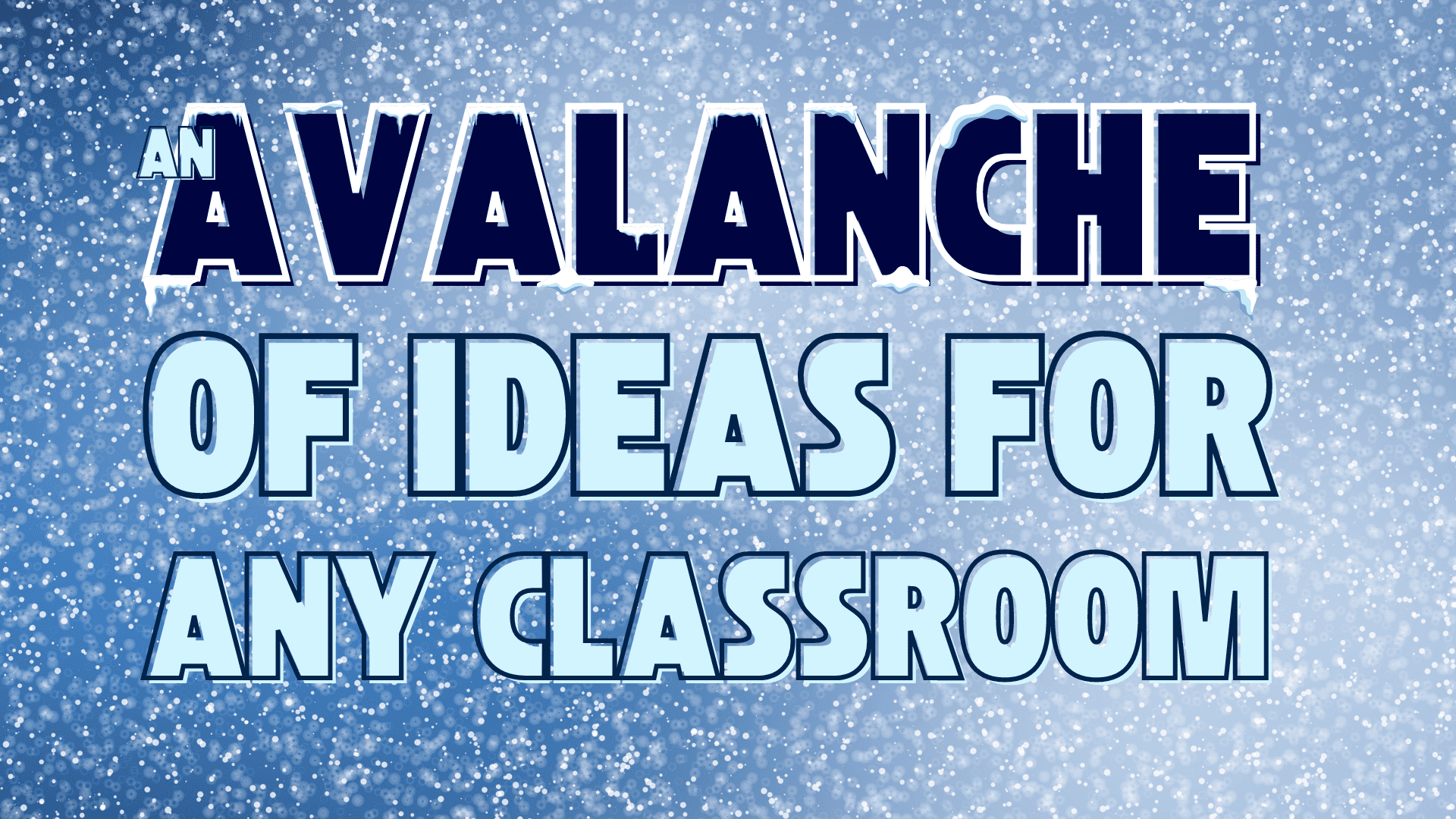 Want to Unlock An Avalanche of Ideas for Your Classroom?

Brrrr-ing on the student engagement! Because EMC² Learning is bursting at the seams with all new ways to keep your students digging into your course content no matter how chilly the winter weather might be outside your classroom. Can you say “better than a snow day?”

Please confirm you want to block this member.

You will no longer be able to:

Please note: This action will also remove this member from your connections and send a report to the site admin. Please allow a few minutes for this process to complete.

You have already reported this .